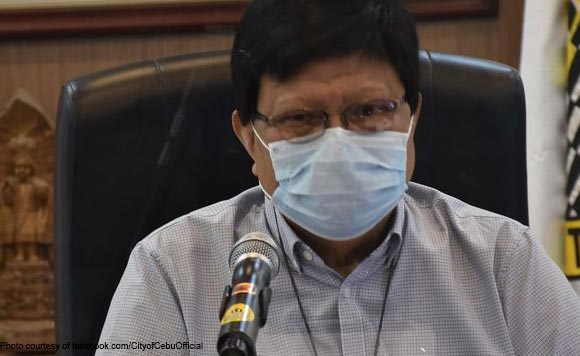 Labella released on Tuesday an executive order plotting the guidelines for the return of the traditional jeepneys in the city while the locality is still under the modified general community quarantine (MGCQ), following the recommendation from the task force headed by Councilor James Cuenco.

In the EO, a maximum of 1,355 jeepneys have been initially approved to resume operations but Labella said the routes that have been reopened could be adjusted after evaluation.

The routes reopened are 04C, 04D, and 04L, which will be servicing the passengers along the Lahug to Carbon and Lahug to Ayala areas.

Also reopened are the 06B, 06C, and 06G routes plying the Guadalupe to Carbon and Guadalupe to Taboan areas; 08F and 08G for Mambaling, Alumnus, C. Padilla, and Tupas; 096C and 09G for Basak to Magallanes; 10C and 10F for Pardo to Colon or Tupas; and 11A for Inayawan routes.

Labella also reopened the Labangon to Colon corridors for the traditional jeepneys carrying the 12D, 12G, and 12L routes.

Passengers along the Talamban and Pit-os lines will also be served for jeepneys bearing 13C and 62C routes.

Labella said each PUJ unit to be allowed to resume operation should pass the inspection from the Land Transportation Office’s Motor Vehicle Inspection Service (MVIS).

The driver, who must be holder of a professional license, “must undergo Covid-19 (coronavirus disease 2019) testing upon application and must yield (a) negative result,” he added.

Labella also directed the drivers and operators to implement the “seven commandments in public transport” which require passengers to observe physical distancing with a minimum of one seat apart; wearing of face mask and shield; paying exact amount before boarding; hand sanitation; no talking, no eating continuous or open-air ventilation; and sanitation and disinfection of the jeepney unit. (PNA)