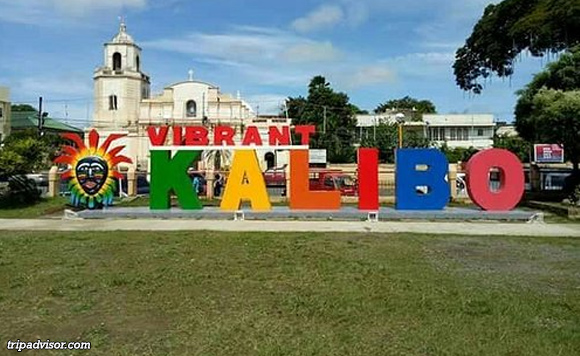 0 27
Share
Want more POLITIKO News? Get the latest newsfeed here. We publish dozens and dozens of politics-only news stories every hour. Click here to get to know more about your politiko - from trivial to crucial. it's our commitment to tell their stories. We follow your favorite POLITIKO like they are rockstars. If you are the politiko, always remember, your side is always our story. Read more. Find out more. Get the latest news here before it spreads on social media. Follow and bookmark this link. https://goo.gl/SvY8Kr

Aklan Rep. Carlito Marquez (1st district) has filed a bill seeking to convert the capital town of Kalibo, Aklan, along with 27 other municipalities in 14 regions, into component cities.

House Bill No. (HBN) 427 stated that while capital cities serve as centers for trade, commerce, tourism, and the seat of government, they are still just municipalities.

“While municipalities aspire economic viability, they struggle to meet the minimum requirements for cityhood. This includes municipalities in provinces that bear the burden in providing the needs of their constituents, even those who come from adjacent municipalities,” he added.

HBN 427 also seeks to amend Section 450 of the Local Government Code of 1991 or Republic Act 9160, that sets the minimum requirements in converting a municipality or a cluster of barangays into a component city.