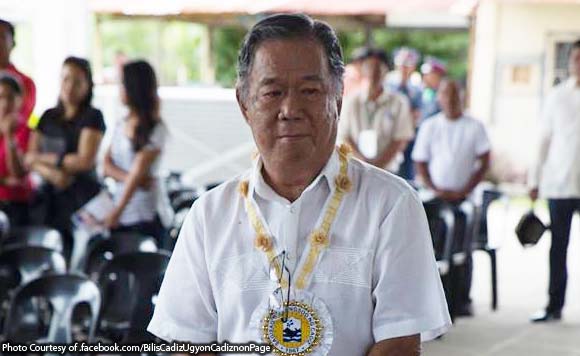 Outgoing Negros Occidental Governor Alfredo Marañon Jr. is firm that the Negros First Global Institute of Technology (NFGIT), which would be built on the 25-hectare provincial government property, will benefit many people in the province.

Responding to a letter sent by Vice Gov. Eugenio Jose Lacson on the call of the Rafael B. Lacson Memorial High School alumni for the deferment of the establishment of the NFGIT on the property, Marañon said the project had been approved by the Sangguniang Panlalawigan of Negros Occidental.

According to the alumni, the NFGIT should be built elsewhere because the site identified for its construction is being used by the students for sports and school activities.

In a Visayan Daily Star article, the governor explained that Talisay City, which initially owned the entire lot, decided to return the property to the province due to its failure to properly and adequately maintain the propriety pursuant to the terms of the agreement.

Marañon also clarified claims that the faculty, students, alumni, and surrounding community have not been involved in the consultation process for the project.

“We find such position to be rather misplaced, considering that the project is for public and general welfare and the property belongs to the province,” he said.