Manokan vendors given until Sept. 30 to settle delinquencies 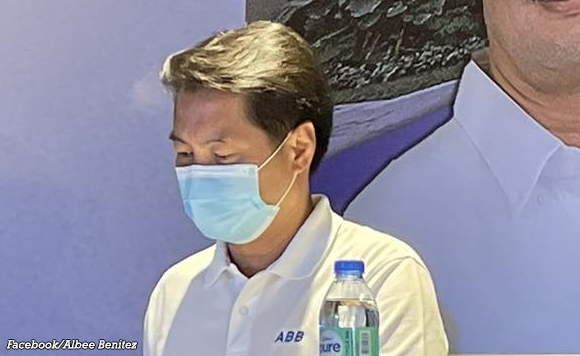 0 29
Share
Want more POLITIKO News? Get the latest newsfeed here. We publish dozens and dozens of politics-only news stories every hour. Click here to get to know more about your politiko - from trivial to crucial. it's our commitment to tell their stories. We follow your favorite POLITIKO like they are rockstars. If you are the politiko, always remember, your side is always our story. Read more. Find out more. Get the latest news here before it spreads on social media. Follow and bookmark this link. https://goo.gl/SvY8Kr

Bacolod City Mayor Albee Benitez apologized in advance to stall owners at the Manokan Country — a gastronomic complex serving grilled chicken at the city’s Reclamation Area — who will be affected by the closure.

The City Legal Office earlier gave 17 Manokan Country stall owners a final notice, giving them until September 30 to secure their business permit, settle their arrears, and keep their monthly rental up to date.

“Failure on their part to comply will result in the closure of their businesses,” the notice said. (https://bit.ly/3RZE7iA)

They have until the end of the month to comply, Benitez said when asked if the Manokan Country vendors have met with him.

But what if they are unable to comply? “Sorry,” the city mayor replied.

If they fail to settle their delinquencies by Sept. 30, the city government will close the stall and auction it to the next tenant, he added.

According to City Treasurer’s Office records, the unpaid accounts in the monthly rental of Manokan Country stall owners, including penalties, total more than P8.6 million.