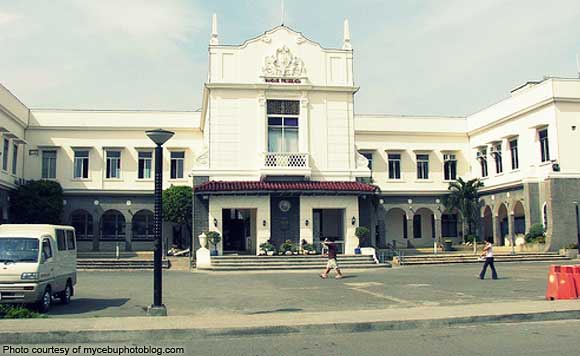 0 648
Share
Want more POLITIKO News? Get the latest newsfeed here. We publish dozens and dozens of politics-only news stories every hour. Click here to get to know more about your politiko - from trivial to crucial. it's our commitment to tell their stories. We follow your favorite POLITIKO like they are rockstars. If you are the politiko, always remember, your side is always our story. Read more. Find out more. Get the latest news here before it spreads on social media. Follow and bookmark this link. https://goo.gl/SvY8Kr

The Mandaue City government has allowed its employees to choose their uniforms based on the gender that they identify themselves with.

Lawyer John Eddu Ibañez, chairman of the city’s Uniform Committee, issued a memorandum dated February 10, 2020, directing the city department heads to submit the list of employees assigned to their offices, their gender, and sizes on or before February 19.

Employees, who are members of the Lesbian, Gay, Bisexual, Transgender, Queer/Questioning, Intersex, Asexual and their allies (LGBTQIA+), should not be discriminated in the process, the memorandum noted. (https://bit.ly/2wg3rwe)

“LGBTQ+ employees may opt to wear the female or male uniform design depending on their preference,” said Ibañez.

The cost of the uniforms will be taken from the P6,000 uniform allowance of the regular employees.

The uniform cost for the job order employees, on one hand, will be shouldered by the city government.

Department offices are to submit the uniform details of their employees to the City Treasurer’s Office and the Office of the Mayor on or before February 19.