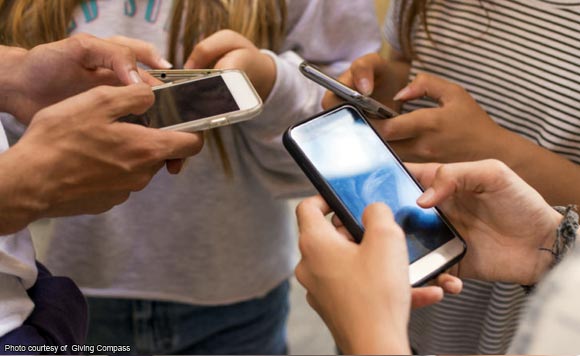 0 1,290
Share
Want more POLITIKO News? Get the latest newsfeed here. We publish dozens and dozens of politics-only news stories every hour. Click here to get to know more about your politiko - from trivial to crucial. it's our commitment to tell their stories. We follow your favorite POLITIKO like they are rockstars. If you are the politiko, always remember, your side is always our story. Read more. Find out more. Get the latest news here before it spreads on social media. Follow and bookmark this link. https://goo.gl/SvY8Kr

The release of around 1,000 tilapia fingerlings by the Iloilo Girl Scout Council into the Iloilo River Esplanade last January 5 did not sit well with netizens.

Said move was “irresponsible” as it “threatens the river’s ecosystem,” said @MangingisdaSays on Twitter.

The tweet claimed that mangroves along the river serve as nursery grounds for juvenile fishes.

“Tilapias are introduced invasive species and can outcompete native species. They are voracious feeders, feeding on a variety of food including eggs and juveniles of other fishes. They also multiply fast, displacing native species from their habitat,” @MangingisdaSays further said.

Another netizen commented that studies from the Bureau of Fisheries and Aquatic Resources recommend tilapia for aquaculture.

“The road to hell is paved with good intentions… and littered with crumbs from Girl Scout cookies,” @Jirarudan22 also tweeted.

The @GirlScoutsPH Council in Iloilo City has irresponsibly released tilapia fingerlings into the Iloilo River with the aid of the Iloilo City Agriculture Office. Such act threatens the river’s ecosystem since mangroves along the river serve as nursery grounds for juvenile fishes. pic.twitter.com/kk6rr7TUqR