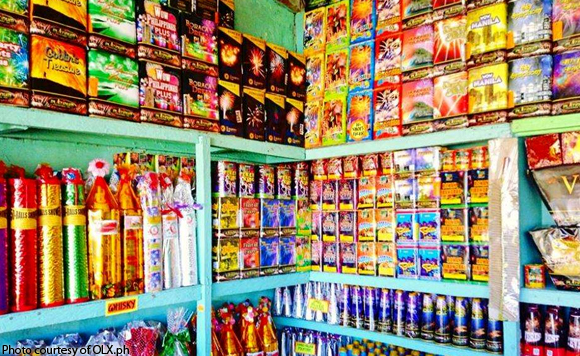 0 683
Share
Want more POLITIKO News? Get the latest newsfeed here. We publish dozens and dozens of politics-only news stories every hour. Click here to get to know more about your politiko - from trivial to crucial. it's our commitment to tell their stories. We follow your favorite POLITIKO like they are rockstars. If you are the politiko, always remember, your side is always our story. Read more. Find out more. Get the latest news here before it spreads on social media. Follow and bookmark this link. https://goo.gl/SvY8Kr

“There are guests with hotel bookings and they are expecting to watch the fireworks display in the island,” added Graf.

Councilor Dante Pagsuguiron also supported the call to allow fireworks display, saying the island has celebrated New Year with fireworks at the stroke of midnight before the six-month temporary closure. (https://bit.ly/351IVfj)

In 2018, the municipal government also urged the Boracay Inter-agency Task Force to lift the ban on fireworks display to welcome New Year.

The ban, however, remained in place because the task force claimed it would disturb the breeding and mating sites of bats in the area.