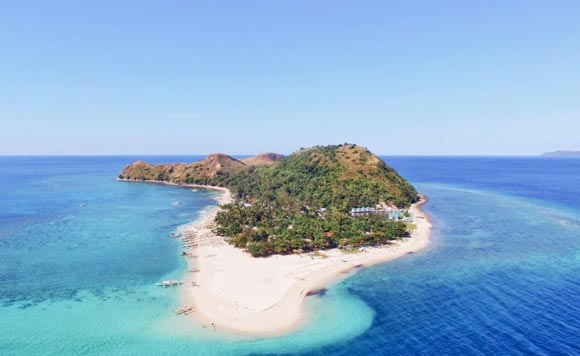 Governor Rhodora Cadiao clarified that the closure of Malalison island, off the coast of Culasi town in Antique province, will just be “temporary.”

Cadiao said she was informed by the Department of Tourism (DOT) four months ago that the island destination does not qualify for cruising tourism, saying that boats going to and from Malalison require accreditation from the Maritime Industry Authority (MARINA).

MARINA, is a government agency responsible for the “supervision, regulation and rationalization of the organizational management, ownership and operations of all water transport utilities and other maritime enterprises” in the Philippines.

According to the politiko, Malalison also needs to comply with the environmental regulations and to improve its handling of waste.

The local government of Culasi has been given “until November” to address the violations which the DOT and the Department of Environment and Natural Resources identified.