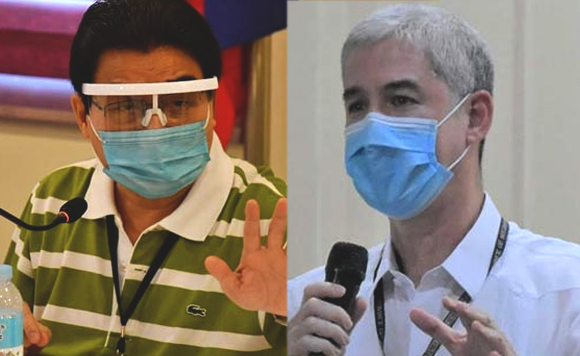 The four-day total lockdown will pay the way for the mass testing of symptomatic individuals.

Dubbed as “Timeout weekend”, the move is directed at containing the spread of the coronavirus disease (Covid-19). (https://bit.ly/3goh7qn)

This was proposed by former Rep. Alfredo Benitez, economic consultant of the province, in a press conference with Lacson and Leonardia during the weekend.

Benitez said nobody will be allowed to go out during the time-out weekend. “This is an appeal to all cooperate so that we can curb the virus,” he also said.

The laboratory will test around 10,000 persons, according to him.

A Special Task Force will be created to facilitate the mass testing of 10,000 symptomatic patients and their close contacts in the cities of Bacolod, Silay, Talisay, and Bago, and the municipality of Murcia for four days.

RT-PCR tests are scheduled on August 28 to 29 in Bacolod with an estimated 5,000 persons. The remaining 5,000 patients will be in the cities of Silay, Talisay, and Bago. The town of Murcia will have the swab tests on August 30 to 31.