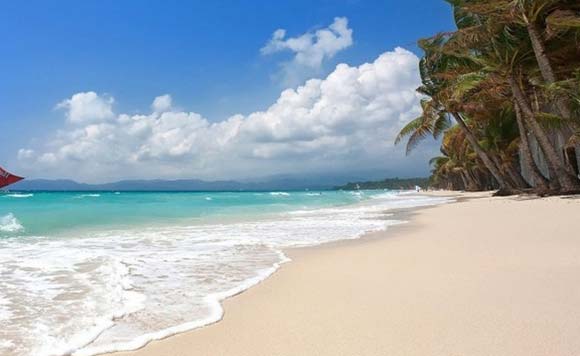 Tourists from areas under general community quarantine, including Metro Manila, will be allowed to enter the island next month, said Tourism Secretary Bernadette Romulo-Puyat.

However, they will be required to present a negative confirmatory test result for coronavirus disease (Covid-19) taken 48 to 72 hours prior to their travel. (https://bit.ly/3kGwUDB)

Romulo-Puyat said that airlines are advised to use the Godofredo P. Ramos Airport, also known as Caticlan Airport, as the sole airport of entry to Boracay.

Some 199 hotels and resorts in the island with a total of 4,416 rooms have been allowed to operate since June, according to the secretary.

Three months ago, Boracay opened to residents of Aklan, Antique, Capiz, Guimaras, Negros Occidental, Bacolod, and Iloilo. It was closed last March due to the pandemic.

Malay Mayor Frolibar Bautista, for his part, said the local government unit is still awaiting formal approval by the country’s coronavirus task force of their recommendation to reopen the island for more tourists.