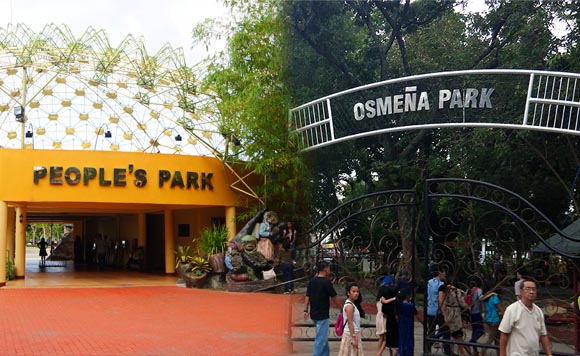 While some provinces are just dreaming about it, Davao City has already made its city hall and public parks as wifi hotspots.

CITC Chief Ricarte Franco said Davao was lucky to be chosen as one of the first cities in the country to have free Internet access through the national government’s project dubbed “Juan Konek”.

“After consuming the 100mb allocation, the data connection will be throttled. A user must wait for the next day for fresh 100mb data allocation,” Franco explained.

Since it is a public wifi, several websites are banned particularly those with pornographic content.