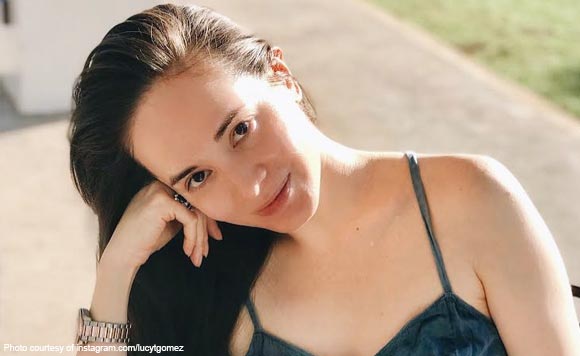 The security threat in the country is just too big to be ignored.

Ormoc Congresswoman Lucy Torres-Gomez broke her silence to defend her yes vote for the controversial Anti-Terrorism Bill, which is one step closer to becoming law. While the measure has been heavily criticized for being too vague and prone to abuse, the politiko had the greater good in mind.

She cited the January 2019 bombing of a church in Jolo where 20 people died and more than a hundred got injured.

“It wasn’t that there was no intelligence gathered on the arrival of these Indonesian terrorists in Jolo, as a matter of fact they were red-flagged the moment they reached immigration. And the sad truth is, that bombing could have been prevented if only the Human Security Act (HSA) of 2007 provided for the arrest of foreign nationals suspected of terrorism,” the model turned lawmaker said.

“It would be wise to review the Human Security Act of 2007 to understand its significant shortcomings, such that a new law to repeal it was deemed necessary. The most glaring is that the HSA is not equipped to help us PREVENT a terrorist act from being undertaken,” she added, noting that only one person got convicted for the Marawi siege.

“Our country’s inability to arrest and prosecute suspected terrorists, keeps law enforcement’s hands tied until a terrorist event occurs. It’s like giving the terrorists a free pass, telling them that we are just going to watch their acts of terror unfold first, and then we get our cue to run after them. The terrorists are literally having “more fun in the Philippines,” because our laws allow it so. This makes us a very conducive venue to undertake, plan and prepare for terrorist activities,” she added.

Gomez insists safeguards are in place to protect legitimate dissent, saying the proposed law made sure to take care of these freedoms.