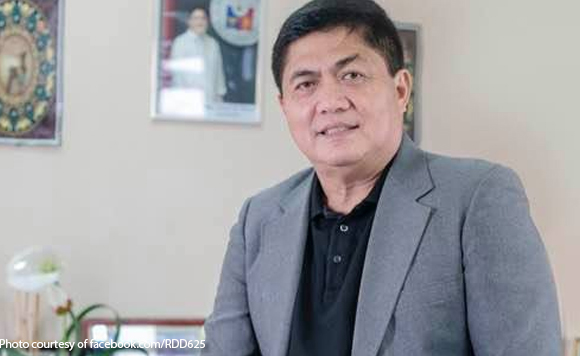 Duron said the LTO might not be ready to cater to the number of registered vehicles in the city alone.

“If I look at this, the LTO seems to be not ready, because as of now, they only assigned two authorized PMVICs to Iloilo City. In proportion to the number of registered vehicles in Iloilo City and the province, it is not only the city which will be covered by the PMVICs,” according to the chairperson of the Committee on Transportation. (https://bit.ly/2MtA1mv)

“There are too many vehicles. We already have so many emission centers, and we still actually need more. How much more if we only have two PMVICs assigned to us?” he furthered.

MC No. 2018-2158 issued in November 2018 implements the Department of Transportation’s Department Order No. 2018-19, authorizing the privatization of MVIS nationwide.

The PMVICs are expected to include fully automated systems which check up to more than 60 components of the car.

Vehicles which fail these inspections will not be given a digital certificate of compliance attached to their license plates via barcode, and will not be awarded registration or renewal. They will, however, be given the opportunity to undergo reinspection.

In Western Visayas, implementation of the MC 2018-2158 in 2019 was delayed due to the urging of several transport groups citing the jeepney phaseout and the weight of the PMVIC program.

Transport groups also raised concerns that the implementation of the MC would wipe out many public utility vehicles on the roads.