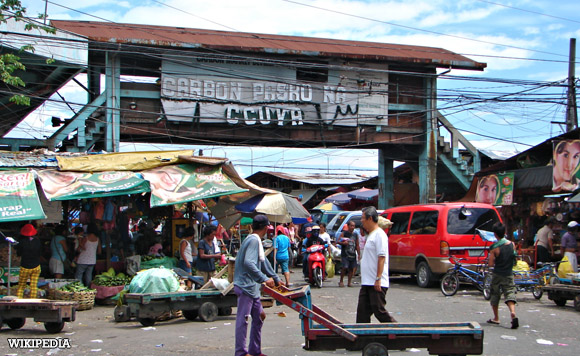 0 601
Share
Want more POLITIKO News? Get the latest newsfeed here. We publish dozens and dozens of politics-only news stories every hour. Click here to get to know more about your politiko - from trivial to crucial. it's our commitment to tell their stories. We follow your favorite POLITIKO like they are rockstars. If you are the politiko, always remember, your side is always our story. Read more. Find out more. Get the latest news here before it spreads on social media. Follow and bookmark this link. https://goo.gl/SvY8Kr

Brosas expressed belief that the joint venture agreement (JVA) between the Cebu City government and Megawide Construction Corp. “will lead to massive loss of livelihood for local vendors and workers.”

In House Resolution 2051, Brosas said the project “has grossly neglected the welfare of vendors, stall owners, drivers and operators, farmers and fisherfolk, and backyard raisers.”

Brosas said around 3,500 vendors and 1,400 stall owners will be displaced because of the five-year project. Rental rates and prices of commodities are also expected to shoot up once the new market is opened.

She also noted that the city government’s resolution allowing the project was approved in haste, with the councilors admitting they never read the entire JVA.