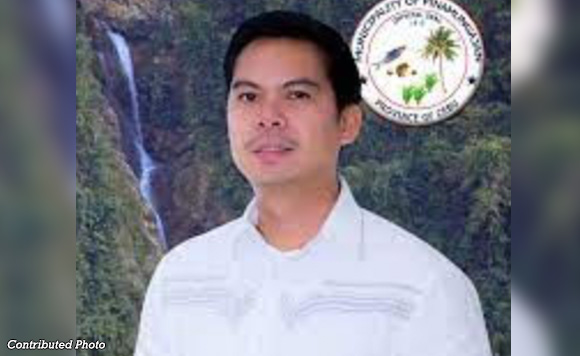 Defeated candidate Salipada “Liplip” Cerna, who ran for mayor in Pinamungajan town, Cebu, has filed a petition before the Regional Trial Court in Toledo City for a recount of the ballots cast during the May 9 elections, citing the occurrence of electoral fraud.

“This petition hopes to prove that indeed electoral fraud has become complicated using automation as the tool to thwart the will of the people,” said Cerna in his electoral protest on May 19, 2022.

In a press statement, Cerna said that he wants to be declared the winner if the recount results in getting more votes against his opponent Mayor-elect Jecjec Baricuatro, the wife of incumbent Pinamungajan Mayor Glenn Baricuatro. (https://bit.ly/3LXLe7Z)

Glenn told SunStar Cebu that they respect Cerna’s right to file a protest, but he described the allegations of his wife’s opponents as absurd.

“We believe we won in an honest and fair election. The Comelec and teachers and all who served during the elections were successful in preserving the sanctity of the ballots. We will answer these allegations and protestations judiciously,” he said.