Loren ready to answer issue on transfer of registration 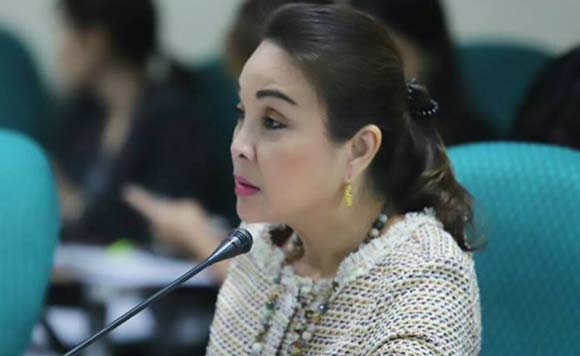 Senator Loren Legarda will face the issue regarding her transfer of residency to Pandan, Antique, according to Vice Governor Edgar Denosta.

Legarda, who filed her application for transfer of voter’s registration on September 28, will run for a congressional post in Antique province in the upcoming midterm elections.

On October 4, former Antique vice governor Robin Rubinos filed his opposition against Legarda’s application to transfer from Malabon City to Mag-aba, Pandan at the Commission on Elections office in Pandan.

“It is no longer a surprise for us,” said Denosta, who is the running mate of incumbent Governor Rhodora Cadiao in 2019.

According to Rubinos, Legarda is not a qualified resident of Pandan because “she has not fulfilled the requirements in acquiring a new domicile in Mag-aba, Pandan, Antique.”

The Election Registration Board is set to review Legarda’s application and Rubinos’ opposition on October 25.