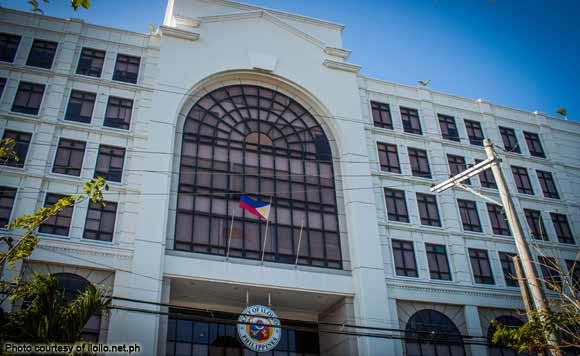 Total lockdown will be imposed on Sitio Taytay in Barangay Simon Ledesma in Jaro and Zone 4 in Barangay Concepcion in City Proper. (https://bit.ly/3myBHZq)

The lockdown will also be imposed on Bolilao and Bakhaw in Mandurriao district and Sta. Cruz and San Jose in Arevalo.

Barangays which were placed on lockdown recorded not less than three cases.

Based on the reported cases of the City Covid-19 Team, majority of those who were tested positive contracted the virus during mass gatherings such as drinking sprees and birthday celebration.