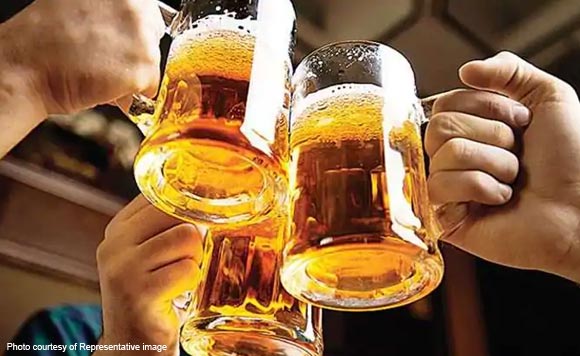 The city government of Iloilo now allows the consumption of liquor in public places but only until 8 p.m.

Mayor Jerry Treñas issued Executive Order No. (EO) 086-A, amending EO 086 which sets the guidelines for the Modified General Community Quarantine (MGCQ) in the city.

Section 8 of EO 086-A prohibits the sale and public consumption of liquor and alcoholic beverages after 8 p.m. (https://bit.ly/3h0VyO6)

Treñas, however, said the liquor ban may be re-imposed for any violation of law or any ordinance related to the consumption of alcoholic beverages.

“Appropriate penalties will be imposed on establishments who violate this executive order,” the order stated.

Prior to this, the city government banned the public consumption of alcoholic drinks.

For the past three months, Treñas has flip-flopped on the liquor ban in Iloilo City due to the changing quarantine status in the metro and incidents related to abuse in alcohol consumption.

Last May 26, Treñas re-imposed the prohibition on the sale and consumption of liquor in the metro after receiving several reported incidents related to alcohol consumptions. The city then was still under GCQ.

When the city was downgraded to MGCQ on June 1, the city government once again lifted the liquor ban.