LLEX construction to start this March 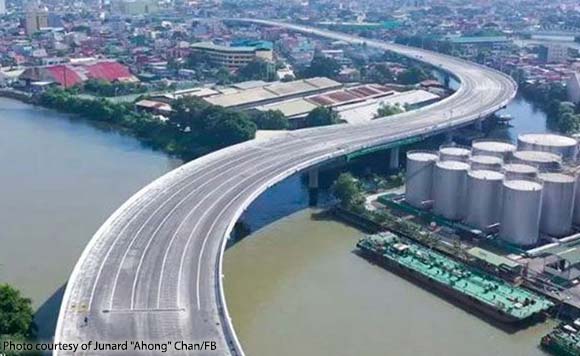 THE P24.8-billion Lapu-Lapu Expressway (LLEX), also known as the skyway project, is set to begin construction in March 2023.

Mayor Ahong Chan, for his part, said that they are currently negotiating with the residents who will be impacted by the skyway’s alignment. (https://bit.ly/3H29AwH)

“We will try our best that not many residents will be affected by the alignment,” added Chan.

LLEX will link the Cebu-Cordova Link Expressway, which ends in Barangay Gabi, Cordova, to the Mactan-Cebu International Airport in Lapu-Lapu City.

It intends to serve approximately 50,000 vehicles per day, aiming to alleviate traffic congestion on Mactan Island, particularly in Lapu-Lapu City. It is scheduled to be completed by 2025.