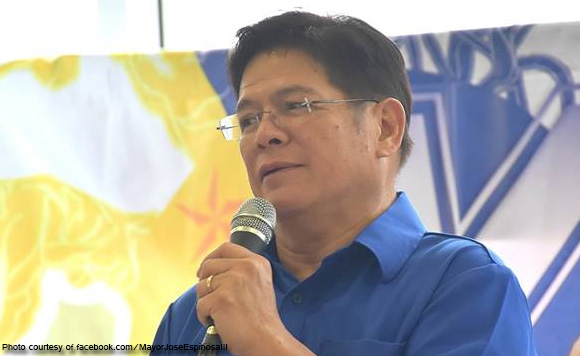 Iloilo City Liga ng mga Barangay President Irene Ong said Mayor Jose Espinosa III does not have to worry that city hall will be denied access to the barangays.

Ong said she and her fellow barangay captains will not prevent the Iloilo politiko from implementing projects in their areas.

This after Espinosa earlier said some barangay captains “act more powerful than the mayor.”

“If I give honor to their presence in my office, they should also do the same… Waay ako ya gahatag wall biskan kay sin-o. Sila ya gahatag wall ti what can I do?” he added.