Leyte town officials get 6 years in jail for excessive allowances 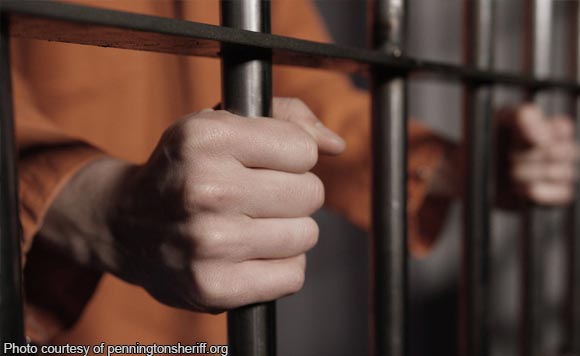 MANILA — The Sandiganbayan has convicted of graft five project bidding employees of Tabontabon town in Leyte province for getting excessive allowances.

The Sandiganbayan sentenced the five local employees to six years in prison for their alleged excessive allowances.

The anti-graft court also ordered them to pay the local government of Tabontabon the sum of P272,000 “with subsidiary imprisonment in case of solvency”.

The Office of the Ombudsman had accused the BAC members of each receiving P34,000 in honorarium from January to May 2007.

The Ombudsman said the amount they received was above the limit set by the Department of Budget and Management (DBM).

Under DBM rules, the grant of honoraria for each BAC member, sourced from bidding activities, should not exceed 25 percent of his or her basic monthly salary.

During the trial of the case, the Ombudsman presented documents that showed Cinco only received a monthly salary of P15,314, while Bibar and Reforzado received P14,874 and P7,374, respectively.

The monthly compensation of Efren amounted to P6,288, while Canonigo had a salary of P4,277.

The anti-graft court said the honoraria given to the BAC members were sourced from the Annual Investment Fund of the municipality.

These should have been sourced from a competitive bidding activity but no such record of auction could be found.

The Sandiganbayan said the respondents offered no evidence to refute the accusations against them.

“As against the documentary proof submitted by the prosecution, the said accused offered no defense that would supply any alternative context or justification for their actions,” the anti-graft court decision said. (PNA)