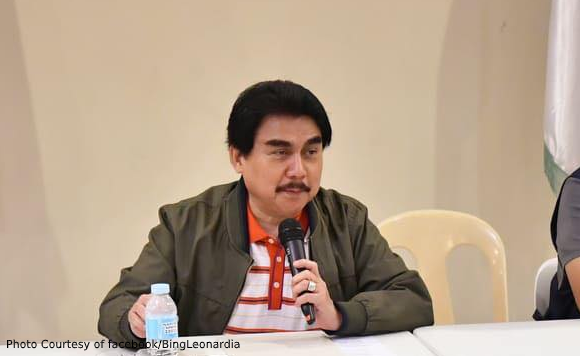 Bacolod City Mayor Evelio Leonardia asked the Department of Social Welfare and Development (DSWD) to issue a clear and specific statement on beneficiaries of financial assistance from the government.

In a two-page letter to Secretary Rolando Bautista, Leonardia said that there is a “growing perception” and misinterpretation through the mass media that there is enough budget to “cover all lower-income households.”

The mayor wrote the letter after mayors all over the country informed him that this misconception and false expectations have been causing confusion among their residents and barangay officials. (https://bit.ly/3e0o1SR)

Barangay captains in Bacolod have been reporting to him about complaints coming from their residents, who believe that “everyone is qualified” to benefit from the program, according to him.

Leonardia requested DSWD to release an official statement clarifying that not everyone will receive the subsidy but only those qualified under DSWD guidelines.

“We hope to get a categorical statement from our authorities to clear, once and for all, this widespread misconception and misinterpretation that could cause enormous confusion and inordinate expectations among our people,” he also said.