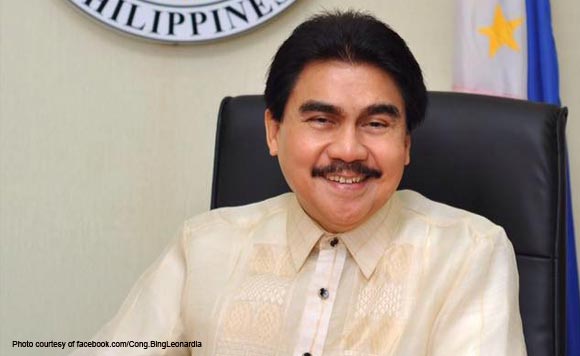 Reelectionist Mayor Evelio Leonardia of Bacolod City assured his constituents that he will work for a “better, stronger” city.

“You have spoken. We are humbled by your will,” the politiko said in a statement,

“At no other time have I realized than now that I am here as leader of our city only because our people wish me to be. Indeed power comes from God through our people. Our people put me here. It is to them that I owe this temporary power. It is for them that I dedicate my service” he added.

Leonardia thanked his family for their love and support.

He also expressed his gratitude to the people of Bacolod who voted for him and the rest of Grupo Progreso candidates.

“Special thanks is also given to the Iglesia Ni Cristo and those who have endorsed them like President Rodrigo Duterte, Mayor Sara Duterte, Ambassador Eduardo Cojuangco, Senate President Tito Sotto, PDP President Koko Pimentel and many others.”