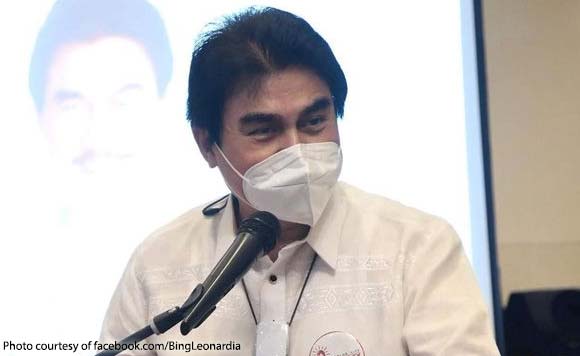 The Bacolod City Council is urging Mayor Evelio Leonardia to use available funds to build a city-owned public hospital.

The legislative body recently adopted a resolution authored by Councilor Wilson Gamboa to consider using available credit in banks for the construction of the hospital.

“Bacolod City as a highly urbanized city, and now with a population of more than 600,000 people, need to be self-reliant in our health services and not depend on the national government,” said Gamboa. (https://bit.ly/3fm4MUJ)

The councilor said there are still available credit lines for the city government after the Development Bank of the Philippines granted a P1.7-billion loan to fund four flagship projects.