Leonardia to meet with village chiefs over removal of road obstruction 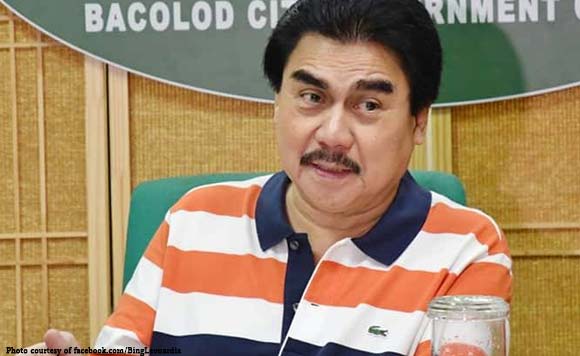 Bacolod City Mayor Evelio Leonardia has called for a meeting with all the barangay captains following President Rodrigo Duterte’s directive to clear public roads of any obstruction.

The meeting is scheduled on August 1 at the Bacolod City Government Center.

In his fourth State of the Nation Address, Duterte ordered local chief executives nationwide to reclaim public roads that are being used for private purposes.

Last July 29, the Department of the Interior and Local Government (DILG) formalized Duterte’s order through Memorandum Circular No. 2019-121.

“Within 60 calendar days, significant results must be achieved, documented and reported together with the efforts of the local government units to sustain the same,” the DILG memorandum said.

In case of non-compliance, the DILG warned that appropriate administrative cases will be filed pursuant to Section 60 (c) of the Local Government Code of 1991 and other existing laws and policies.