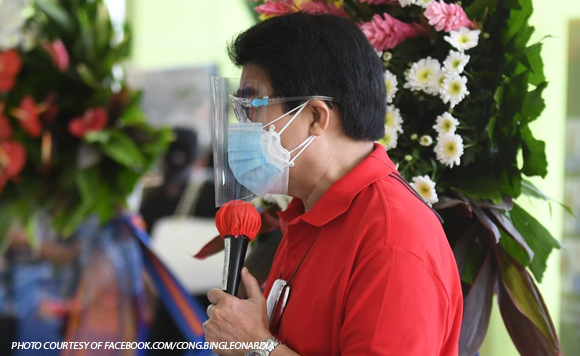 Bacolod City Mayor Evelio Leonardia likened the city’s recognition as the “Most Business-Friendly Local Government Unit” from the Philippine Chamber of Commerce and Industry (PCCI) to “a candle in the darkness.”

The award “reassures us that when this pandemic is over, we will all be back in business and we will row the boat together,” said Leonardia.

Leonardia received the award in a virtual ceremony held at the PCCI Innovation Center at the Global City in Pasig last week.

The 2021 recognition came 14 years after Bacolod won a similar accolade in 2007.