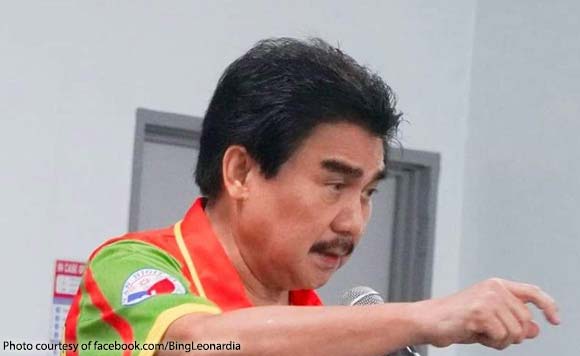 People should not underestimate Covid-19 because the virus is still a “big problem” in other countries, said Leonardia.

On Friday, Malacañang announced that the Inter-Agency Task Force for the Management of Emerging Infectious Diseases retained Bacolod’s alert level 1 classification until May 15. (https://bit.ly/3y57k5e)

The mayor said being under Alert Level 1 until the middle of next month is “another good news” for the city, where large crowds have also gathered for political rallies since the start of the local campaign on the last week of March.

But, Leonardia urged residents to still observe health protocols, particularly the use of face masks.

“We are now under the new normal. But then again, we must remain vigilant because Covid-19 is still here. We have to live with it and adjust to it accordingly and cautiously,” he added.