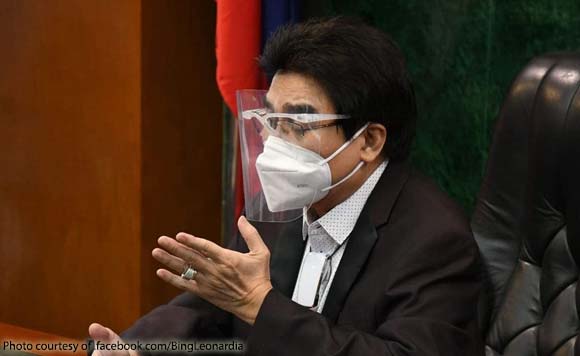 0 1,786
Share
Want more POLITIKO News? Get the latest newsfeed here. We publish dozens and dozens of politics-only news stories every hour. Click here to get to know more about your politiko - from trivial to crucial. it's our commitment to tell their stories. We follow your favorite POLITIKO like they are rockstars. If you are the politiko, always remember, your side is always our story. Read more. Find out more. Get the latest news here before it spreads on social media. Follow and bookmark this link. https://goo.gl/SvY8Kr

The theme of the conference is “From Principle to Practice: The Pandemic Leadership Essentials.”

As an invited official delegate, Leonardia is entitled to a free admission pass to the conference. Interested parties without an official invitation will have to pay $1,000 in registration fee.

The forum organized by Chosun Media will run in conjunction with the Asian Leadership Conference 2021, on the theme, “World After Covid: Rebuilding Trust and Cooperation.”