Leonardia tells cops to step it up vs. sex, human trafficking syndicates 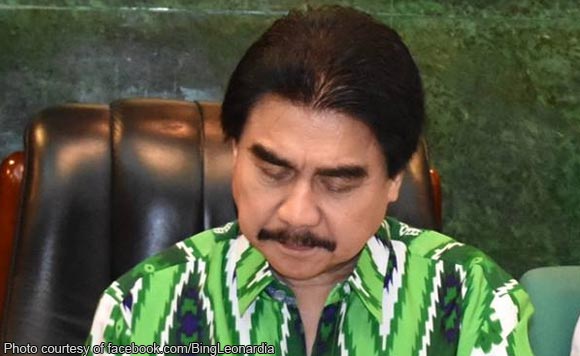 Bacolod Mayor Evelio Leonardia has ordered the city police to intensify its intelligence operations after receiving reports that syndicates involved in the online sexual exploitation and trafficking of children were operating in the city.

The politiko issued this directive in wake of the Philippine National Police (PNP)’s twin operations in Barangay Handumanan last May 5 that led to the rescue of four young girls from “cybersex” activities.

The International Justice Mission (IJM), which supported the back-to-back operations, commended the police on May 9 for protecting Filipino children from online sexual exploitation.

In the first operation, the mother of the three girls was found offering one of her daughters to a sex show online in exchange for payment from a customer in Australia.

The second operation led to the rescue of a 10-year-old girl whose mother also allegedly made her daughter expose herself to an online predator, this time from the United States.