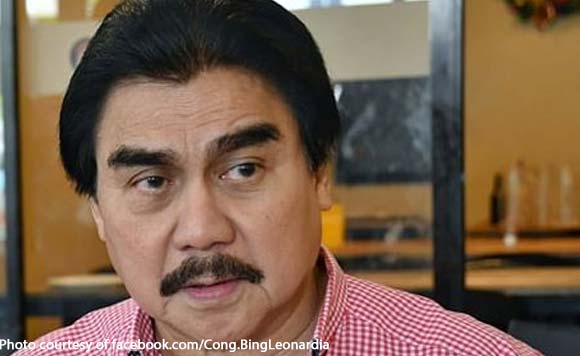 0 328
Share
Want more POLITIKO News? Get the latest newsfeed here. We publish dozens and dozens of politics-only news stories every hour. Click here to get to know more about your politiko - from trivial to crucial. it's our commitment to tell their stories. We follow your favorite POLITIKO like they are rockstars. If you are the politiko, always remember, your side is always our story. Read more. Find out more. Get the latest news here before it spreads on social media. Follow and bookmark this link. https://goo.gl/SvY8Kr

The tagging of Bacolod as a “shabulized” city was a “positive development,” Mayor Evelio Leonardia said.

Police Lieutenant Colonel Jovie Espenido, deputy director for operations of the Bacolod City Police Office (BCPO), branded the city as “shabulized” due to the proliferation of illegal drugs.

Despite the intensive drug war, Espenido said the illegal drug problem still persists, citing the big volume of drug recovery by the police and the arrest of some drug personalities. (https://bit.ly/36g7o0v)

“We have to give credit to BCPO director Colonel Henry Biñas and to our police forces for lowering the volume of crime in Bacolod City,” said Leonardia.

“If you talk about a local government unit’s attention to illegal drugs, we are one of the few who have spent big.