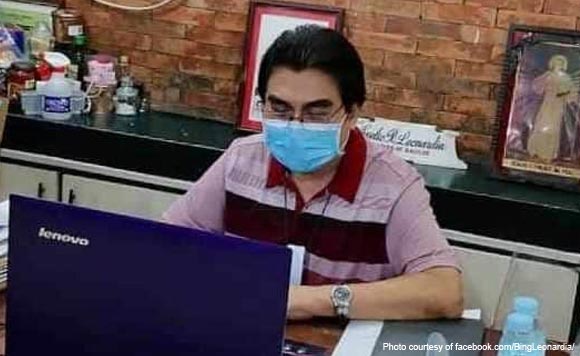 The IATF will assess and decide on the matter, according to the mayor.

“We assure you that we are doing our best to contain this. It is not time to panic but it is time to be very, very careful,” he added.

The appeal of the Bacolod medical community was discussed with other city officials in a virtual meeting with Department of Health (DOH) regional director Dr. Marlyn Convocar.

They recommended that Bacolod be placed under ECQ for at least two weeks again to limit the movement of people to contain the virus and prevent its spread to a level of high community transmission, which would be more difficult to handle.