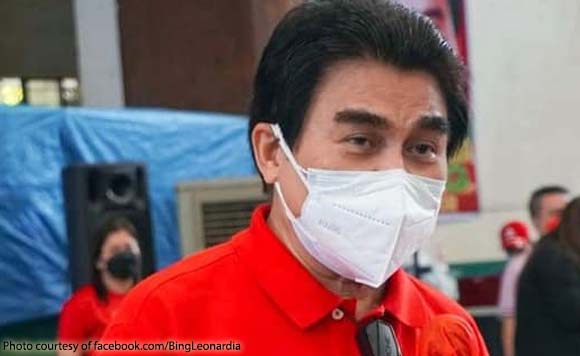 0 88
Share
Want more POLITIKO News? Get the latest newsfeed here. We publish dozens and dozens of politics-only news stories every hour. Click here to get to know more about your politiko - from trivial to crucial. it's our commitment to tell their stories. We follow your favorite POLITIKO like they are rockstars. If you are the politiko, always remember, your side is always our story. Read more. Find out more. Get the latest news here before it spreads on social media. Follow and bookmark this link. https://goo.gl/SvY8Kr

Leonardia issued the order after a 15-year-old resident was stabbed to death Sunday night by a group of teenagers carrying offensive weapons.

“I am deeply disheartened to hear of this unfortunate incident especially so that our administration has always prided itself to have maintained and effectively promoted the BCGC as a popular destination for tourists and families alike, where people of all ages can enjoy a safe and relaxing atmosphere day and night – apparently, until this tragic incident,” said Leonardia. (https://bit.ly/38Aoj4T)

The mayor also directed the BCPO to provide an action plan for tighter security around the BCGC on a 24/7 basis.

“While we have our (Public Order and Safety Office) personnel on duty on a daily basis, we further suggest that regular and constant coordination between them and your office is implemented,” he told Martir.