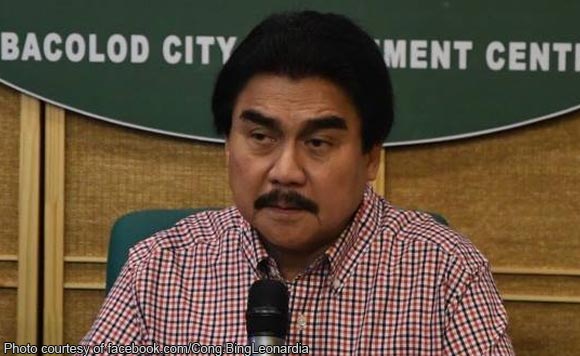 “Mr. John is a big loss to the country and particularly to Bacolod. He was the trailblazer who changed our lifestyle when he was the first big-time investor who built a modern-day mall in the city. He saw the potentials of Bacolod and, rightly so, the others also saw what he saw, and that was the dawning of the age of malling in Bacolod. He will be in our history books,” said Leonardia.

Gokongwei was an adopted son and honorary mayor of Bacolod.

On Tan, the mayor said, “Bong was very positive on his outlook on Bacolod. When he played a major role in establishing the 1st Bacolod Rum Festival, he was looking at it as a jumping board for more business exploration in the city. It was he, of all people, who reminded us that rum in the Philippines belongs to Bacolod as its roots are sugar-based. At his young age, we can only imagine how much time he could have given to the growth and development of our city.”