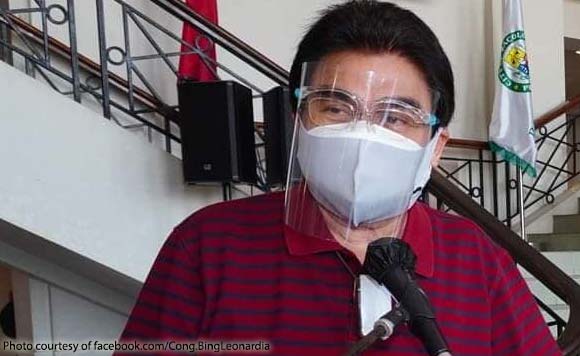 0 66
Share
Want more POLITIKO News? Get the latest newsfeed here. We publish dozens and dozens of politics-only news stories every hour. Click here to get to know more about your politiko - from trivial to crucial. it's our commitment to tell their stories. We follow your favorite POLITIKO like they are rockstars. If you are the politiko, always remember, your side is always our story. Read more. Find out more. Get the latest news here before it spreads on social media. Follow and bookmark this link. https://goo.gl/SvY8Kr

He called on 20 barangay captains for an urgent online meeting last week to discuss the sudden surge despite the city’s vaccination drive. (https://bit.ly/3Cd9MWb)

“We want to get you involved. We want to listen to you because you are the people who know what’s happening at ground zero. Your ideas will be incorporated in our policies and practices,” the mayor told the barangay executives.

In the past weeks, the number of cases in Bacolod were consistently below the three-digit mark.

But from September 9 to 11, the city posted more than 100 cases each day, according to the Department of Health-Region 6’s Covid-19 Bulletin.

“This is alarming for us, considering that it’s been quite long that we only had double-digit cases. Now we are back to having three-digit figures,” said Leonardia.