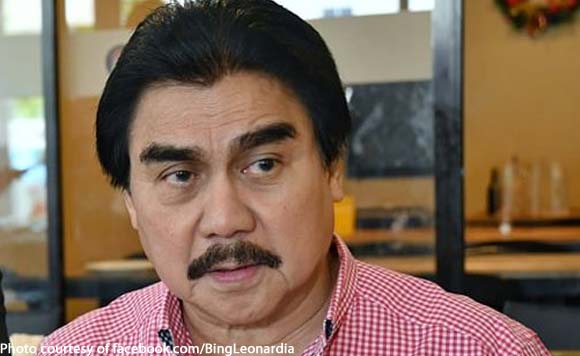 In his letter to the SP, Leonardia said Tan is the “unanimous choice and has the full endorsement of the Bacolod Filipino-Chinese community through the Bacoloadiat Foundation.”

On February 1, the city mayor is scheduled to bestow on Tan the honor and status as “Honorary Mayor of Bacolod City.” The ceremony will be held at 2 p.m. at the Bacolod City Government Center.

“The development of Megaworld Corporation in the city has brought tremendous business and employment opportunities for which we are truly grateful for, especially that this new growth center is located so close to the Bacolod City Government Center,” Leonardia said.

“This year, we will mark the Bacolaodiat Festival’s milestone year by recognizing Dr. Andrew L. Tan as a visionary and trendsetter in the real estate industry, among others, with his Live-Work-Play-Learn lifestyle formula. Without doubt, he is highly respected, as well in the business community,” he added.