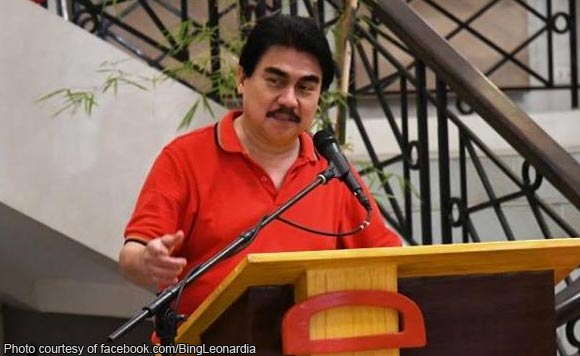 Bacolod City Mayor Evelio Leonardia has renewed his call for the public to actively combat dengue.

Despite the surge in the number of dengue cases, the politiko said an outbreak cannot yet be declared in Bacolod City.

“I am encouraging all residents to do their part by cleaning their areas,” he added.

The City Health Office (CHO) reported a total of 561 dengue cases from January 1 to July 1, up by 57.6 percent compared to the cases recorded in the same period last year.