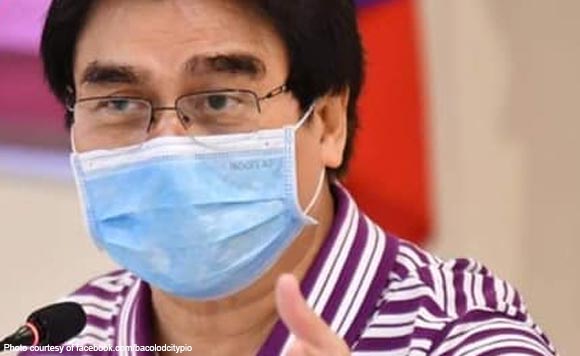 Diego Malacad, secretary-general of the UNDOC, said the complaints came from an estimated 200 members.

“Some of the rice have discoloration because they may have gotten wet while being stored in the school gymnasium,” according to Leonardia.

The noodles, the mayor said, were purchased last July and supposed to be distributed on the said month.

But since it was also the distribution of the Social Amelioration Program, the city government decided to reserve the food packs in times of need, he explained.

Leonardia appealed to those who were able to receive expired noodles to raise their concern to the Department of Social Services and Development.