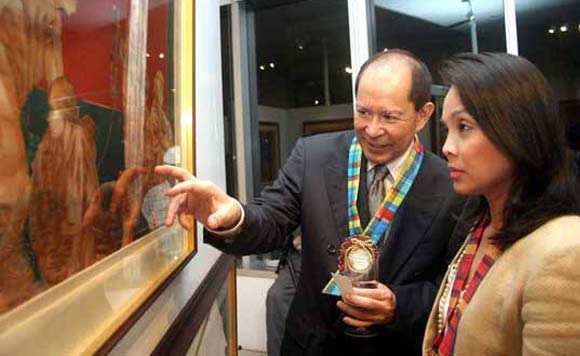 The Senate has adopted a resolution recognizing the contribution to the arts sector of the late Antiqueño visual artist Edsel Moscoso.

In Senate Resolution No. 999, Senator Loren Legarda said Moscoso, with his paintings, remained a steadfast champion of the cultural identity of the Filipinos.

“As a prominent painter, his works are uniquely characterized for their washed sepia images of Filipino rural life, placed against a contrasting colorful background,” Legarda said.

National Artist for Literature Nick Joaquin also described his artworks as “manscapes,” for his depiction of Filipinos living in rural areas.

In 1993, he was also honored by his home province as the “Pride of Antique.”