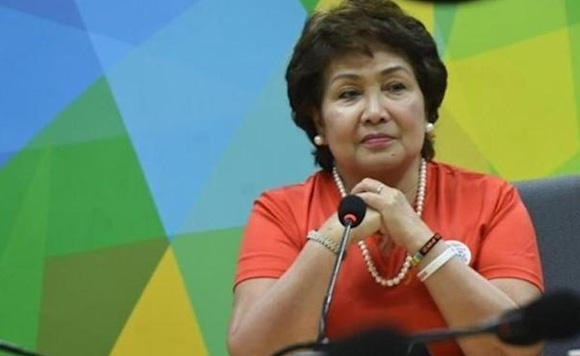 0 118
Share
Want more POLITIKO News? Get the latest newsfeed here. We publish dozens and dozens of politics-only news stories every hour. Click here to get to know more about your politiko - from trivial to crucial. it's our commitment to tell their stories. We follow your favorite POLITIKO like they are rockstars. If you are the politiko, always remember, your side is always our story. Read more. Find out more. Get the latest news here before it spreads on social media. Follow and bookmark this link. https://goo.gl/SvY8Kr

Outgoing Rep. Paz Radaza has acknowledged the absence of outfall in all her drainage projects in Lapu-Lapu City.

But, Radaza, said that it is still better than having no project at all to address the long-standing problem of flooding in the city.

She issued the statement after reelected Mayor Ahong Chan pointed out that the former’s drainage projects have no outfall, the place the drainage empties into a body of water—a sea, a river or a lake. (https://bit.ly/3LkDkFg)

“While there is no outfall yet, the drainage will serve as an artificial water catchment to collect the rainwater and to prevent flooding in residential areas,” Radaza explained.

The congresswoman said the Department of Public Works and Highways already knew about the problem about the outfall and it would not implement the drainage projects if these are not suitable.