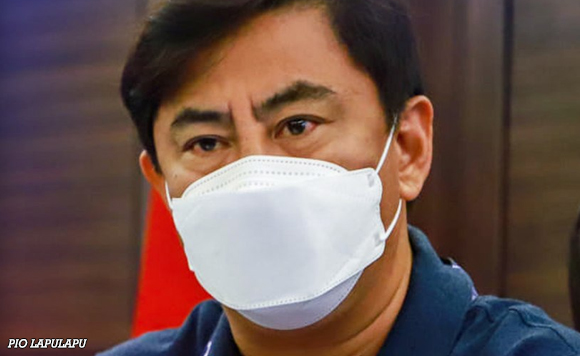 0 102
Share
Want more POLITIKO News? Get the latest newsfeed here. We publish dozens and dozens of politics-only news stories every hour. Click here to get to know more about your politiko - from trivial to crucial. it's our commitment to tell their stories. We follow your favorite POLITIKO like they are rockstars. If you are the politiko, always remember, your side is always our story. Read more. Find out more. Get the latest news here before it spreads on social media. Follow and bookmark this link. https://goo.gl/SvY8Kr

Mayor Ahong Chan and six city officials filed a perjury case before the City Prosecutor’s Office against seven barangay captains who implicated the local chief executive in a graft case.

The barangay captains “twisted the facts” and “gave misleading and false narration, under oath, against the mayor and the other accused,” Chan and others said.

To recall the the seven barangay captains filed malversation raps against the mayor and other accused before the Office of the Ombudsman-Visayas for the alleged misuse of Covid-19 funds.