Lapu-Lapu reopening to tourism next month 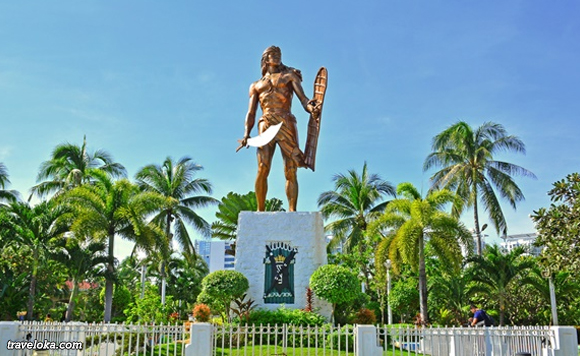 The city government of Lapu-Lapu is planning to reopen its tourism tourism industry in the first week of March, Mayor Junard Chan said.

This includes the two-hour tour package the city would start offering next month.

Lapu-Lapu City is currently under Alert Level 2 until the end of the month. (https://bit.ly/35bJTL0)

According to Chan, the tour within Mactan Shrine is composed of different stations where a narrator will explain what is shown in every station.

The tour will start with a story about the “Babaylan,” a pre-colonial Filipino shaman who communicates, appeases, or harnesses the spirits of the dead and the spirits of nature.

There will also be palm reading; a “wish booth”; an area where one can hear the history of pre-colonial tattoos and a tattoo session; a storytelling about arnis history; and a performance at the Battle of Mactan.

The package also includes a dinner while tour participants watch the heroic battle between the warriors of Lapulapu and the soldiers of Ferdinand Magellan.