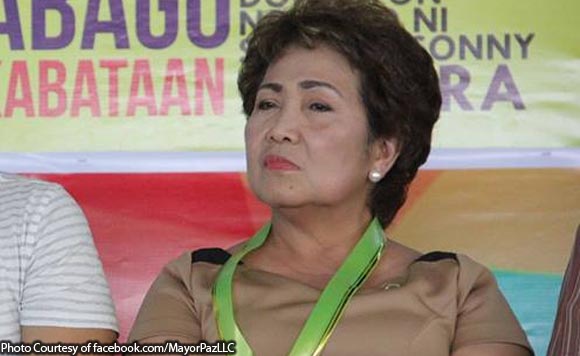 Despite bagging the rights to host the Miss Universe swimsuit presentation this coming January 17, Lapu-Lapu Mayor Paz Radaza clarified that the city government will not be spending any amount for the privilege.

The lady politiko said they will spend for some improvements in the city, but not for the pageant itself.

Radaza said she planned to put up big screens at the Hoopsdome so people can see the live event to be held at JPark Island Resort and Waterpark in Lapu-Lapu City.

Tickets for the Kadaugan dinner, which includes the fashion gala will also be PHP12,500, while the afterparty tickets are priced at P8,000, Mangapis said.

She also said the city has some 5,000 hotel rooms available for both local and foreign tourists who will visit the city when it hosts the Miss Universe swimsuit competition.