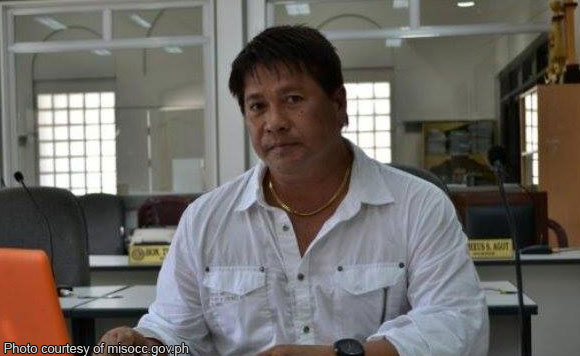 Authorities are studying the possible filing of criminal cases against those who aided in the escape of alleged drug lord, Ozamiz City councilor “Ardot” Parojinog.

Obusan declined to name the personalities and to confirm whether it was the same Filipino-Chinese drug trader earlier named by Chief Insp. Jovie Espenido as Parojinog’s “protector.”

Espenido had led the raid on the lair of the alleged Parojinog drug cartel in Ozamiz City last July that led to the death of the family patriarch, Mayor Reynaldo “Aldong” Parojinog and 11 others.

Albayalde said Parojinog is “still under the custody of the Taiwanese police” and has not been allowed to receive visitors while under detention.

The younger Parojinog, hunted for his alleged involvement in illegal drugs, was arrested in Taiwan last week.

Aside from drug charges, Parojinog faces charges of illegal possession of firearms and theft of electricity. (PNA)