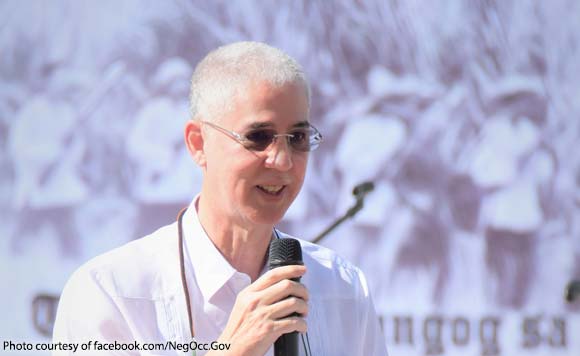 The idea of creating sub-regions while the establishment of the Negros Island Region (NIR) is still being discussed in Congress is a welcome move, Negros Occidental Governor Eugenio Jose Lacson said.

“When you say sub-regions that means the different offices of the different departments will be established here, if that is so, that is good, then again we don’t have to travel to Iloilo which is also one of the main reason why we would have wanted an NIR,” said Lacson.

“That alone is already a big improvement,” he added. (https://bit.ly/3EtAdcG)

The governor did, however, ask whether “first, will we have our own Regional Development Council, and second, who will man or what will be the rank of the government personnel who will be manning the offices here in Negros Occidental?” ”

Lacson also acknowledged that it will be temporary, adding that “what we really want is to have the NIR.”

“We prefer to have our region,” he said.

Earlier, Bacolod City Mayor Albee Benitez, chair of the Regional Development Council 6, said the creation of Region 6A for Negros Occidental and Bacolod City, and Region 7A for Negros Oriental and Siquijor would be the fastest way to move forward while the proposed NIR bill is being deliberated by Congress.