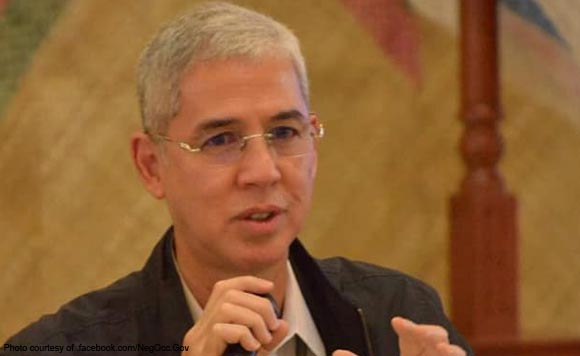 Negros Occidental Governor Eugenio Jose Lacson took a “hands -off” stance in the controversy hounding the Provincial Legal Office. He will not interfere and will allow the investigation to continue judiciously, said Lacson.

Some lawyers and staff of the Negros Occidental Provincial Legal Office were issued show-cause orders following complaints lodged against them.

Provincial Legal Officer Alberto Nellas Jr. had said the entire PLO is under investigation after an anonymous complaint reached the governor’s office questioning the lack of presence of lawyers and staff in the office.

After an initial investigation, eight staff members including four lawyers, were issued show-cause orders, according to Provincial Administrator Rayfrando Diaz. They were asked to explain allegations that their daily time records were not correctly filled up, he added.

Lacson confirmed that Atty. John Michael Yee of the PLO resigned last week for personal reasons, which he accepted.

Aside from the PLO personnel, Diaz said an employee of the Treasurer’s Office was also issued a show-cause order in relation to money matters.