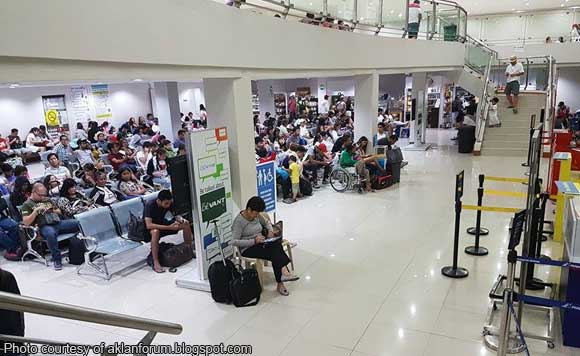 The number of work-related complaints received by the National Labor Relations Commission in Central Visayas (NLRC-7) increased by 53 percent in the first two months of this year compared to the same period last year.

Regional executive labor arbiter Emiliano Tiongco Jr. told the Philippine News Agency on Tuesday that each of the seven salas in the NLRC-RAB VII is now receiving an average of 50 cases a month, higher than the 27 monthly average during the same period last year.

“The increase is quite alarming, but this is due to the implementation of the Single Entry Approach, or SEnA which provides a speedy and impartial settlement procedure of labor issues. SEnA provides laborers enough means to ventilate their complaints,” Tiongco said.

Illegal dismissal of an employee, no separation pay, and no 13th month pay were mostly the complaints received in 2018, she noted.

Tiongco urged workers with legitimate complaints not to hesitate in going to the NLRC or any other Department of Labor and Employment-attached agencies to request for assistance regarding unfair labor practices.

He said cases are now decided within a maximum of 10 months after filing, unlike before when complainants waited for a year or two to hear the resolution of their cases.

“Long delays in the resolution or settlement of cases are a thing of the past. Cases are now resolved seven to eight months, or 10 months maximum, after filing. I’m encouraging all aggrieved workers or employees to exercise their right to air their grievances,” Tiongco said. (PNA)