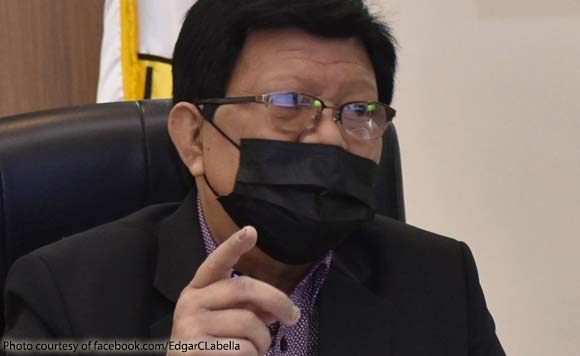 In an April 3 letter to Villar, Labella raised a concern regarding the multi-million underpass along N. Bacalso Avenue. The area has been experiencing flooding since the construction of the underpass.

Wednesday last week, the underpass was flooded and impassable for hours after a downpour, which led to traffic gridlocks on the main highway. (https://bit.ly/3cNe8ZZ)

“This is now becoming a normal occurrence during rains in Cebu City,” said Labella.

According to the mayor, the said project was supposed to include underground concrete cisterns to serve as storage of flood water, but such component was scrapped accordingly.

With this, Labella asked Villar to send experts to look into the functionality and structural integrity of the underpass for everyone’s safety.