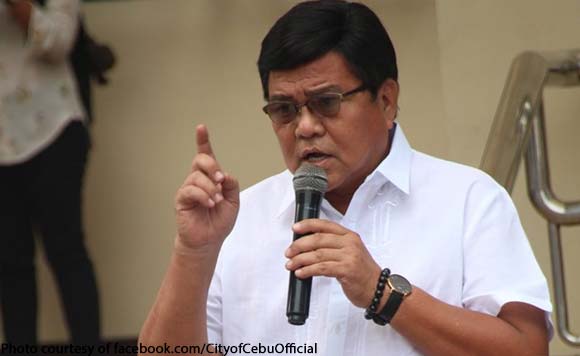 Cebu City Mayor Edgardo Labella will talk to the man in the viral saliva video for him to determine if he deserves to be declared as “persona non grata.”

The decision to prohibit the viral guy from entering the city “depends on how he would apologize and talk to me,” said Labella.

After the Sinulog, a video of a man spitting saliva onto his palm with face paint and wiping them on the faces of revelers went viral on social media.

The man behind the viral video was identified as Jayson John Tapales from Danao City. (https://bit.ly/37t4qHg)

Labella said Tapales needs to be sternly warned to avoid the same incident from happening again.

Last Wednesday, Tapales appeared before Councilor Joel Garganera and made his public apology.

“When Councilor Garganera will be back, I’m going to ask him to bring that boy back. I will reprimand him and make a very stern warning to never do that again,” the city mayor said.