Labella to KTV operators: Observe the rule of law 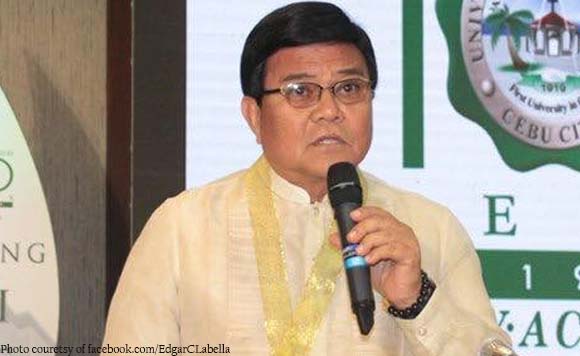 Cebu City Mayor Edgardo Labella has ordered the City Legal Office to investigate the KTV Bar along General Maxilom Avenue where 28 people, including 11 minors, were rescued during an anti-trafficking operation.

He will not hesitate to issue a cease and desist order against the establishment if found responsible for the alleged sexual exploitation, said Labella.

“At this point, I will ask the City Attorney to conduct an inquiry on the incident there. If that KTV is found to be responsible for hiring these minor children, then, aside from issuing cease and desist order, initiate criminal complaints against this KTV operator,” the politiko added.

Initial investigation revealed that the police have monitored the establishment for weeks after receiving information that it was at the KTV bar that the suspects prostituted the victims. (https://www.philstar.com/the-freeman/cebu-news/2019/08/20/1944885/labella-mulling-closure-order)

Labella said the establishment will be punished if found that there’s liability on its part on the illegal activity.

“This is a very serious offense against our people. KTV and club operators should observe the rule of law,” he said.