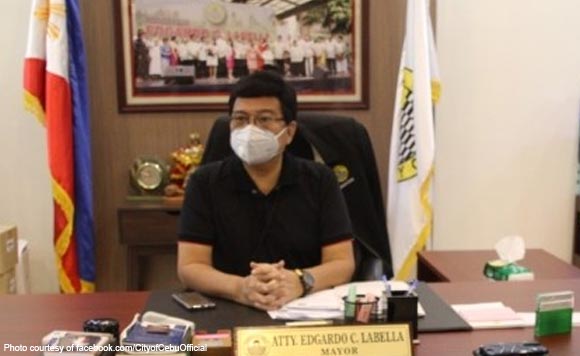 But, Labella said that he appeal for reconsideration.

He will ask that the city remain under general community quarantine (GCQ), the mayor also said. (https://bit.ly/3e9HsIB)

“But if they still see that ECQ is best for our beloved city, as a public servant, I will humbly accept the decision of the Inter-Agency Task Force and the President,” he added.

Labella still believes that a GCQ is justified.

“The data I see do not warrant restrictions set forth by an enhanced community quarantine,” he said.

While the city is working on its appeal, Labella assured to fast-track hospital capacity to accommodate more patients. He is also advocating for more testing laboratories to hasten their discharge.